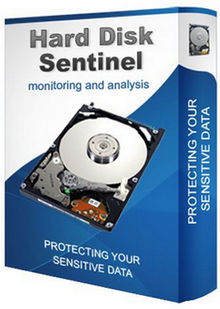 Hard Disk Sentinel can be used to prevent serious damage or data loss. The program warns the user if a problem before it happens and make it possible to backup important and valuable data. Hard Disk Sentinel runs in the background and constantly analyzes the state of the hard drive. If there is an error or unexpected behavior is detected, the program warns the user about the current state. Usually, the hard disk may slowly deteriorate day by day. SMART-technology helps to predict the possible failure by controlling the critical values ​​of the disk. The program also displays the current temperature of the hard disk and stores the previous temperature, which can be used to test the maximum temperature under load HDD.

In addition, access to a large number of additional options to customize a personal need, for advanced control of warnings, maintaining the logging of the data collected, the synchronization of the system time via the Internet, automatic shutdown and management of the acoustic mode (in the case of support for this feature in drives). 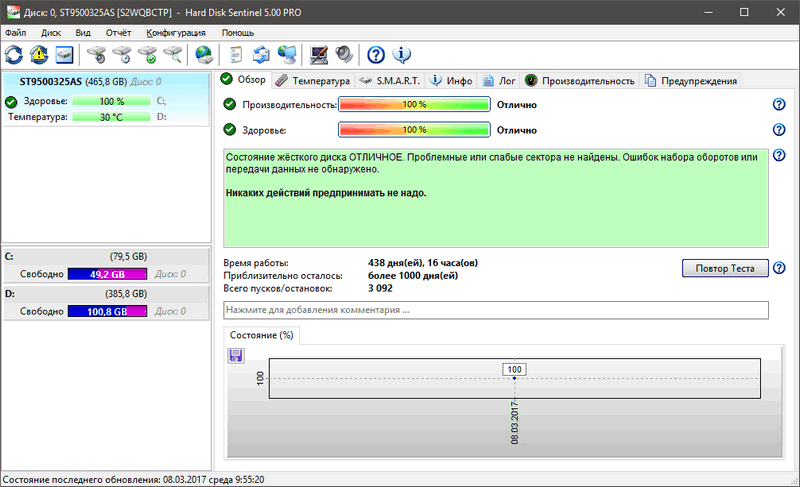